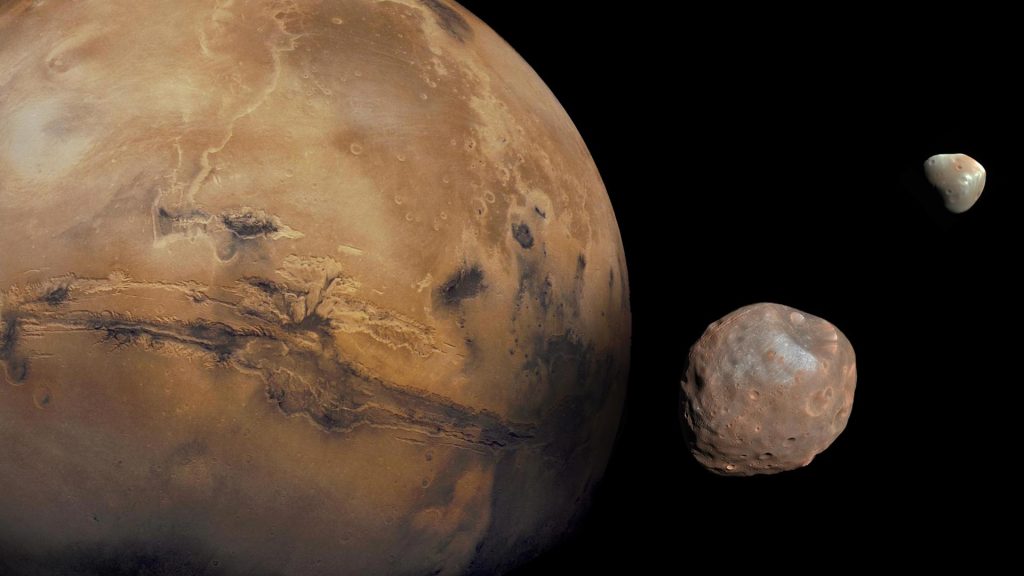 But it was excitement, rather than fear and panic, that characterized the close encounter ESA’s Mars Express spacecraft made with Phobos in the run-up to Halloween this year. The recent flyby of the larger Martian moon offered the perfect opportunity to test one of the 19-year-old spacecraft’s latest upgrades.

The MARSIS (Mars Advanced Radar for Subsurface and Ionosphere Sounding) instrument on Mars Express was originally designed to study the internal structure of Mars. As a result, it was designed for use at the typical distance between the spacecraft and the planet’s surface, which is more than 250 km (155 miles).

However, it recently received a major software upgrade that allows it to be used at much closer distances. This new capability could help to shed light on the mysterious origin of the moon Phobos.

Artist’s impression of water under the Martian surface. Credit: Illustration by Medialab, ESA 2001

“During this flyby, we used MARSIS to study Phobos from as close as 83 km (52 miles),” says Andrea Cicchetti from the MARSIS team at INAF. “Getting closer allows us to study its structure in more detail and identify important features we would never have been able to see from further away. In the future, we are confident we could use MARSIS from closer than 40 km (25 miles). The orbit of Mars Express has been fine-tuned to get us as close to Phobos as possible during a handful of flybys between 2023 and 2025, which will give us great opportunities to try.”

“We didn’t know if this was possible,” says Simon Wood, Mars Express flight controller at ESA’s ESOC operations center, who oversaw the upload of the new software to the ESA spacecraft. “The team tested a few different variations of the software, with the final, successful tweaks uploaded to the spacecraft just hours before the flyby.”

MARSIS, famous for its role in the discovery of signs of liquid water on the Red Planet, sends low-frequency radio waves toward Mars or Phobos, using its 40-meter-long (130-foot-long) antenna.

Most of these waves are reflected from the body’s surface, but some travel through and are reflected at boundaries between layers of different materials below the surface.

Researchers can map the structure below the surface and study properties such as the thickness and composition of the material by analyzing the reflected signals.

For Mars, this could reveal different layers of ice, soil, rock, or water. However, the internal structure of Phobos is much more of a mystery, and the upgrade to MARSIS could offer crucial insight.

“Whether Mars’ two small moons are captured asteroids or made of material ripped from Mars during a collision is an open question,” says ESA Mars Express scientist Colin Wilson. “Their appearance suggests they were asteroids, but the way they orbit Mars arguably suggests otherwise.”

“We are still at an early stage in our analysis,” says Andrea. “But we have already seen possible signs of previously unknown features below the moon’s surface. We are excited to see the role that MARSIS might play in finally solving the mystery surrounding Phobos’ origin.”

What does this image show?

In the image above, the top-right section shows the ‘radargram’ acquired by MARSIS during the flyby of Phobos on September 23, 2022. A radargram reveals the ‘echoes’ created when the radio signal emitted by MARSIS bounces off something and returns to the instrument. The brighter the signal, the more powerful the echo.

The continuous bright line shows the echo from the moon’s surface. The lower reflections are either ‘clutter’ caused by features on the moon’s surface, or, more interestingly, signs of possible structural features below the surface (e).

“Section A—C was recorded using an older configuration of the MARSIS software,” says Carlo Nenna, MARSIS on-board software engineer at Enginium, who is implementing the upgrade. “The new configuration was prepared during the ‘technical gap’ and successfully used for the very first time from D—F.”

The left and bottom-right images show the path of the observation across the surface of Phobos.

MARSIS is operated by the Istituto Nazionale di Astrofisica (INAF), Italy, and funded by the Italian Space Agency (ASI).

The European Space Agency (ESA) and its Member States are participating in the upcoming Martian Moons eXploration (MMX) mission to land on Phobos and return a sample of its surface materials to Earth. The MMX mission, led by the Japanese Space Agency (JAXA), is scheduled to launch in 2024 and return its samples to Earth in 2029. Instruments on board Mars Express have been vital for the detailed study of Phobos necessary to prepare for the MMX mission. 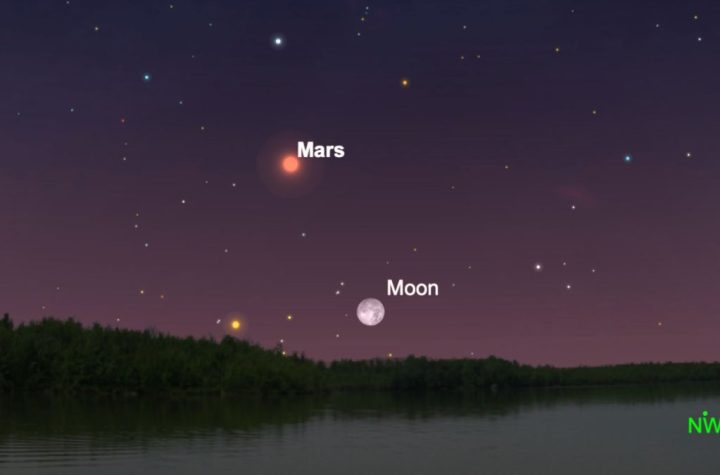 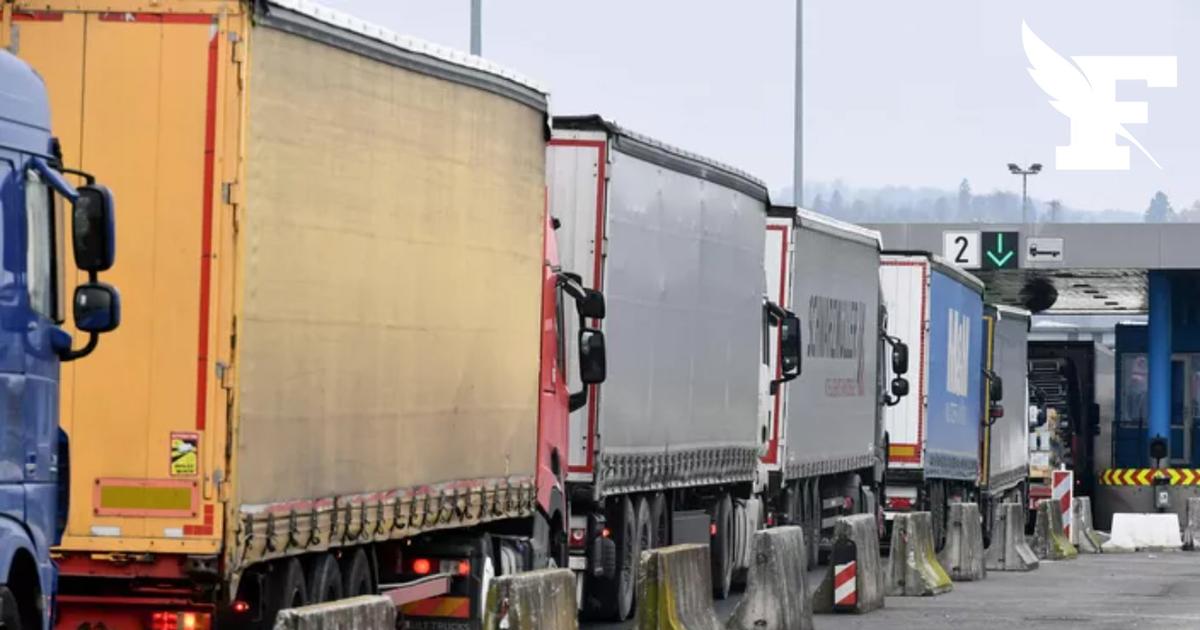 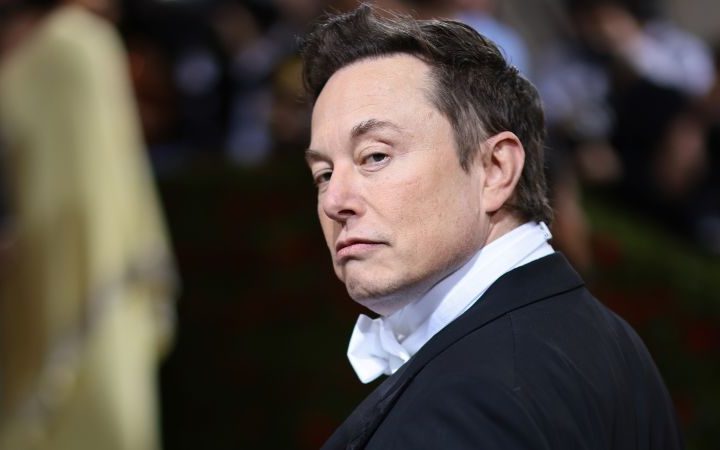 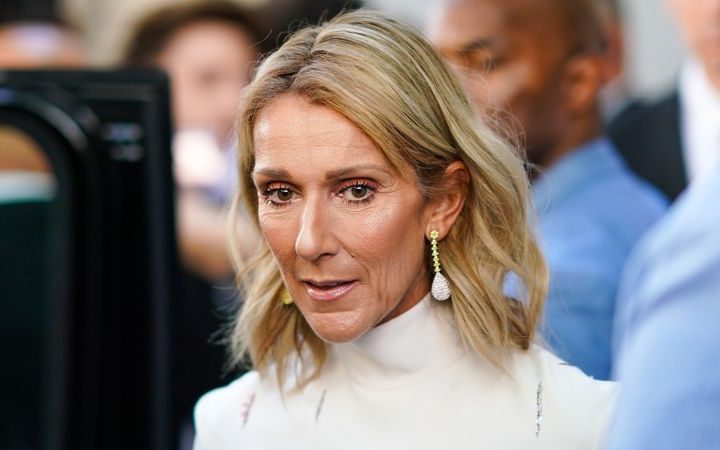