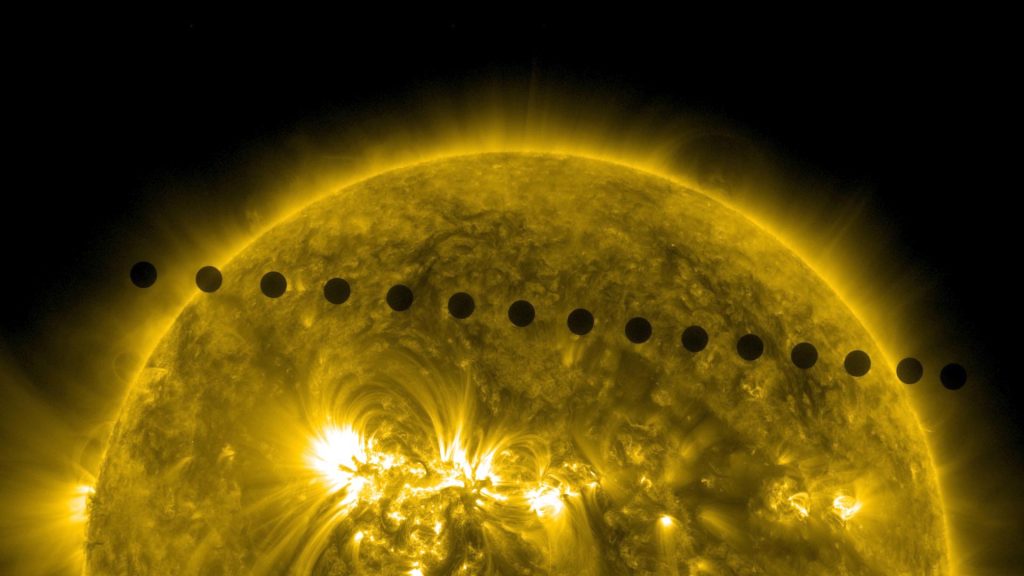 “We think of the atmosphere as a thin, almost separate layer on top of a planet that has minimal interaction with the solid planet,” said Stephen Kane, UCR astrophysicist and lead paper author. “Venus’ powerful atmosphere teaches us that it’s a much more integrated part of the planet that affects absolutely everything, even how fast the planet rotates.”

Venus takes 243 Earth days to rotate one time, but its atmosphere circulates the planet every four days. Extremely fast winds cause the atmosphere to drag along the surface of the planet as it circulates, slowing its rotation while also loosening the grip of the sun’s gravity.

Slow rotation in turn has dramatic consequences for the sweltering Venusian climate, with average temperatures of up to 900 degrees Fahrenheit — hot enough to melt lead.

“It’s incredibly alien, a wildly different experience than being on Earth,” Kane said. “Standing on the surface of Venus would be like standing at the bottom of a very hot ocean. You couldn’t breathe on it.”

Image of Venus acquired by the Akatsuki mission, the first Japanese probe to enter orbit around a planet other than the Earth. Credit: ISAS/JAXA

One reason for the heat is that nearly all of the sun’s energy absorbed by the planet is soaked up by Venus’ atmosphere, never reaching the surface. This means that a rover with solar panels like the one NASA sent to Mars wouldn’t work.

The Venusian atmosphere also blocks the sun’s energy from leaving the planet, preventing cooling or liquid water on its surface, a state known as a runaway greenhouse effect.

It is unclear whether being partially tidally locked contributes to this runaway greenhouse state, a condition that ultimately renders a planet uninhabitable by life as we know it.

Not only is it important to gain clarity on this question to understand Venus, but it is also important for studying the exoplanets likely to be targeted for future NASA missions.

Most of the planets likely to be observed with the recently launched James Webb Space Telescope are very close to their stars, even closer than Venus is to the sun. Therefore, they’re also likely to be tidally locked.

Since humans may never be able to visit exoplanets in person, making sure computer models account for the effects of tidal locking is critical. “Venus is our opportunity to get these models correct, so we can properly understand the surface environments of planets around other stars,” Kane said.

“We aren’t doing a good job of considering this right now. We’re mostly using Earth-type models to interpret the properties of exoplanets. Venus is waving both arms around saying, ‘look over here!’”

Gaining clarity about the factors that contributed to a runaway greenhouse state on Venus, Earth’s closest planetary neighbor, can also help improve models of what could one day happen to Earth’s climate.

“Ultimately, my motivation in studying Venus is to better understand the Earth,” Kane said. 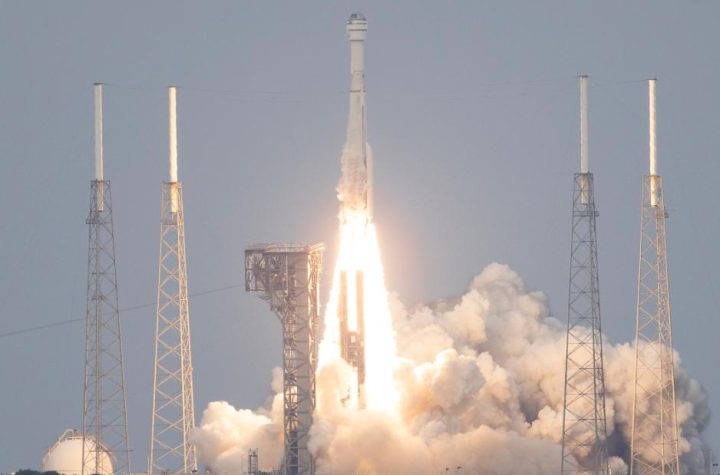 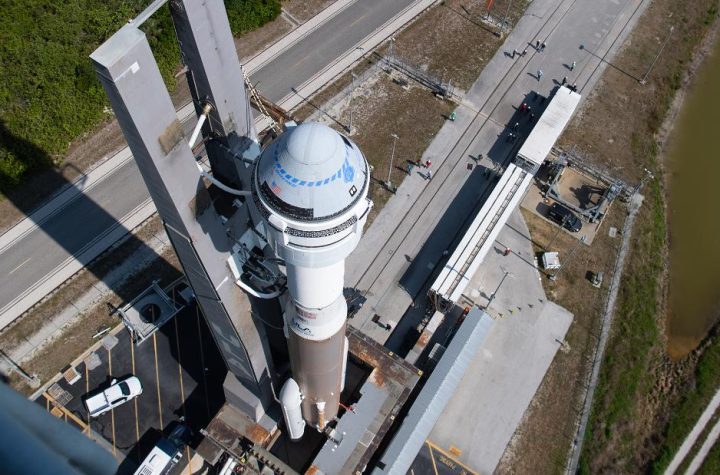 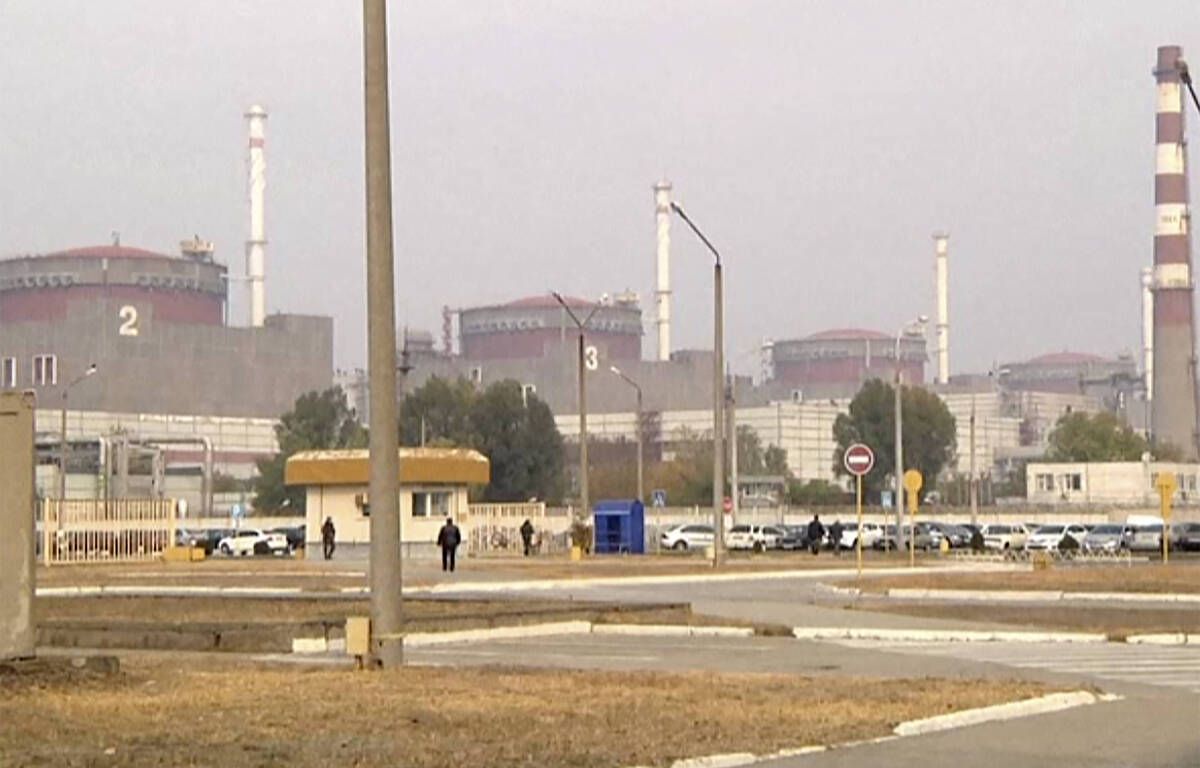 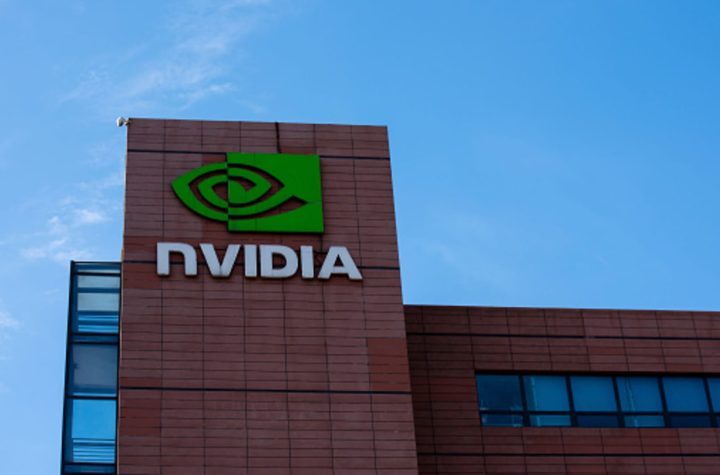 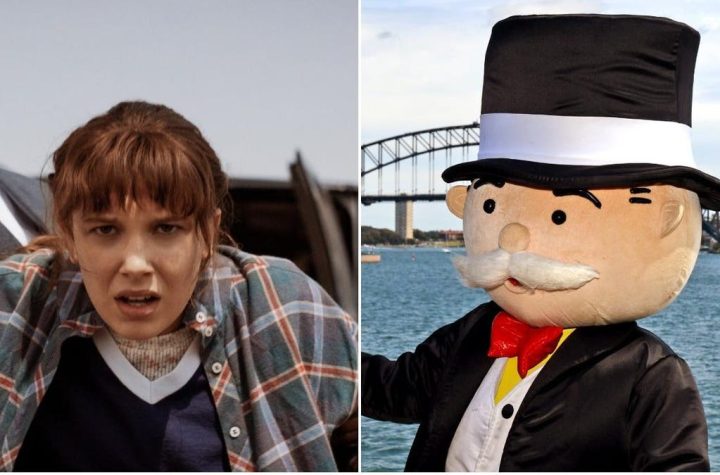